Rara Avis Group as a wedding brand was founded in 2008. There are no small details in wedding preparations, and every bride tries to be special, beautiful, and unique. We wanted, and what was more important, we could do more for them!

Autumn has become a very busy season for Rara Avis Group. European Trunk Shows 2021 were held in Ukraine and Poland. In Ukraine, these are cities such as Cherkasy, Dnepr, Odessa and Kiev. In Poland — Gdynia, Szczecin, Warsaw, Lodz, Wroclaw, Katowice, Krakow and Poznan. 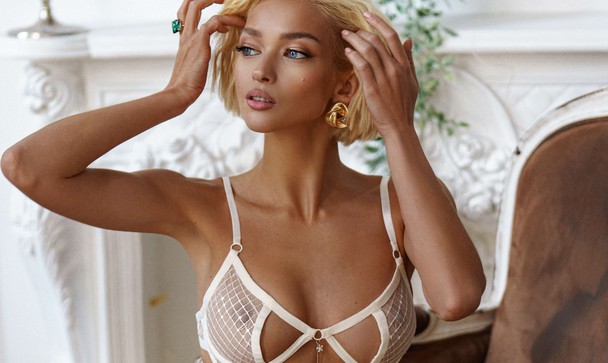 The images of beautiful mythical creatures from fairy tales and legends of different nations were the inspiration for the lingerie collection 2021. 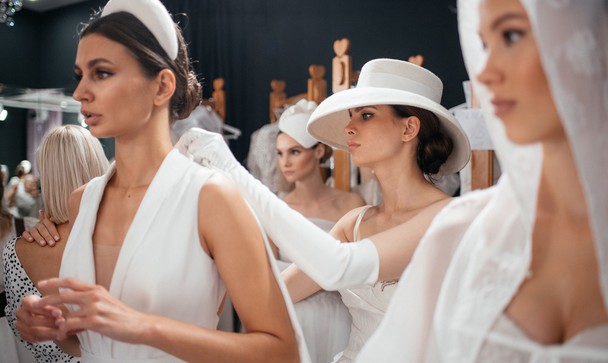 Absolutely new collections 2021 by Rara Avis Group were born this summer. These are luxurious fabrics, unusual silhouettes, various models and handmade details! The new models are striking in their uniqueness and every dress is not like one another. However, femininity and lightness remain in the first place in new collections by Rara Avis Group.We can say with confidence that every bride will find the best one!

Rara Avis Group as a wedding brand was founded in 2008. There are no small details in wedding preparations, and every bride tries to be special, beautiful, and unique. We wanted, and what was more important, we could do more for them! 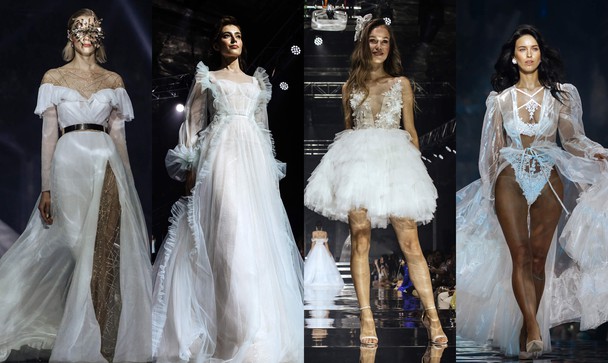 08.15.2019 will be in memory of all Belarusians as the day of beauty and elegance, finesse and femininity! Rara Avis Group and the Wedding House “Kuraje” together with the creative association Art Appetit and RaZman Production held a grand show — catwalk of the new collections with wedding dresses of the brands Rara Avis, Blammo-Biamo and Ange Etoiles.

Every year, three brands Ange Etoiles, Rara Avis and Blammo-Biamo try to surprise the world with new collections, this year the brands have outdone themselves! 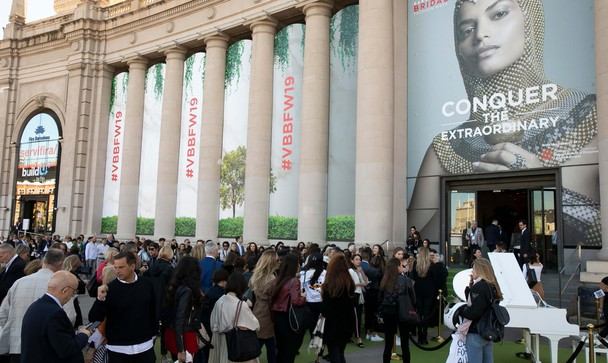 Rara Avis Group has closed the spring exhibition season in Barcelona. Wedding manufacturers from all over the world showed their masterpieces at Valmont Barcelona Bridal Fashion Week 19 (VBBFW19)

April 5-8. New country, new city. It was Italy, Milan and the wedding exhibition “Sposaitalia Collezioni 2019”! Rara Avis Group participated in the exhibition for the second times and, of course, we met our expectations! 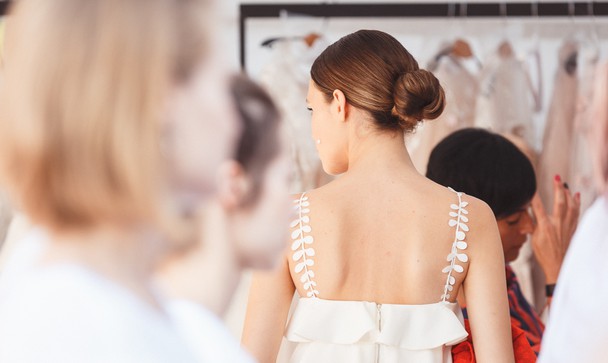 Spring 2019 will be for RARA AVIS GROUP a very rich season of the year. During these three spring months we will participate in three exhibitions. They are London — White Gallery, Milan — Sposaitalia Collezioni, Barcelona — Barcelona Bridal Fashion Week. We look forward to meeting our representatives and we will be exited to meet new acquaintances. Wedding exhibition is a great place for new meetings, choosing the perfect wedding dress and searching for inspiration! Welcome to wedding paradise!

We participated in another significant event in the wedding dress industry. For the second straight year we are participants of Barcelona Bridal Fashion Week. Events that take place on the runways in Barcelona, set a high bar for world designers a year in advance. This is the very time that the masters have to create and implement something with the "wow" effect till the next show in Spain.

In October of 2018, we enjoyed working in Chicago, USA, more precisely, at National Bridal Market Chicago. This is an international exhibition where dresses for bridal and special occasion needs are presented. A significant event dedicated to the wedding fashion industry is held in Illinois State twice a year — in autumn and spring. 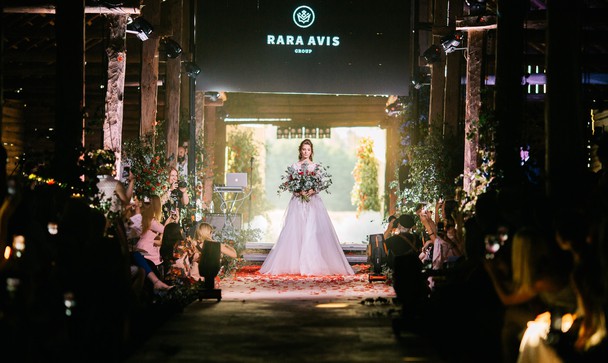 It was the largest runway show in the history of our country. RARA AVIS GROUP presented the latest collections of 2019. The spectacular show was dedicated to the celebration of the brand founding. Nature itself created the scenario of the event. It was an extremely hot day with high chances of a heavy rain. But fate favored us — as not a single guest, not a single model, not a single unique dress was damaged. Everything was atmospheric, enchanting and very sincere.

Wedding is such an important event in the life of everyone. It’s causes reverent emotions and worries about the organization of the celebration. All people dream of making the celebration a special, beautiful and memorable day. Such a non-standard solution can be a wedding on the beach. The noise of the surf, the blue of the water surface and the beauty of the sunset are capable of creating an absolutely charming atmosphere. If you are a romantic at heart, in love with the sky and the sea, and decided to make your wedding unforgettable, this article is for you!

Boho chic wedding dresses as a trend for daring brides

The name "boho" took its name from the French word "bohemia". In France in the 19th century, creative people with variable income were called bohemian: artists, street performers, poets. Roma were often included in this category for their resemblance to wandering artists. It is believed that it was the Roma who became the ancestors of the style, who appreciated the liberation of clothes. The modern version of the boho style appeared in the 60s of the 20th century and united in itself a variety of various fashion trends — hippies, safaris, gothic, gypsy, ethno, vintage. And now clothes in the style of boho can be worn not only by people of creative professions. Designers are increasingly releasing things in this style. Boho is a style of freedom. It doesn’t have vulgarity, strict, official, business features, as well as no glamorous trends. The basic idea of a ​​free style is the denial of stamps, patterns. “Boho” is an alternative to glamorous images. This style is an individual, dissimilar strategy of combining soft, light, feminine images.